For years, I’ve kept private lists of phenomenons that got me thinking and made an impact. I’ve noticed lately these scribbled thoughts are becoming part of private conversations I have online, and so I am starting an experiment. I’m going to start sharing these thoughts in my blog.

The result is informal, but I’ll post a few versions of this format before I decide how to proceed. And so we begin with…

The Future of Venture Capital

I was recently turned onto the Strawhouse team, which started as an agency that grows brands. The company also has an investment arm where they back companies with significant potential. This trend seems to be growing and I suspect we’re just beginning.

This trend works because in addition to providing capital, the company can apply everything they’ve learned from working on client accounts toward growing a company where they have ownership stake. So where will this trend go? I see two potential areas for growth.

The smartest agencies will thrive as investors because they will use computing power to aggregate all the learnings they’ve found while growing other companies with other people’s money. The millions of dollars spent learning about how consumer respond to client ads across industries are perfect for spotting new trends and reaching out to market later on.

This is a little further out in left field, but I imagine that in the future, people will use their audiences as the foundation for raising money for their venture capital funds.

This won’t be a far evolution from how public figures currently invest, raise capital, or use their likeness to earn money. Here’s what we see today.

Investment: Music artists take their clout and turn it into business investments. Chamillionaire is an investor and 50-Cent invests. Jay-Z is a magnate, Kanye is a business-person, and the list goes on.So what if pubic figures started raising venture capital funds from other people instead of investing with their own assets?

Raising Capital: People with big audiences get funding from their fans on platforms like Kickstarter to pursue their own projects. The fact that they have dedicated fans makes their ability to raise money much easier, but as of now, as far as I know, this kind of money is only used to fund projects the public figure will actually create themselves.Trying to get more returns with less effort is part of human nature. It wouldn’t be hard to imagine a public figure deciding to use money to support something they stand for rather than do all the work to create it themselves.

Earning Money: Influencers get one-off payments or a continued percentage of earnings when they so much as mention other brands in their social media feeds. It’s a model we’re used to seeing by now, and although it still works, we’re due for more innovation in this area. I’m shocked by how little has changed since Twitter bought the company I was working on back in 2015.

Wouldn’t it be likely that some of these influencers would decide to take a larger, more longterm role in promoting the companies they believe in? Why not invest (if it’s with other people’s money, even better) and take ownership in the thing.

I haven’t quite figured out how these three trends might converge, but I can’t imagine what would happen if people with big audiences started raising money to help invest, build, and grow whatever they believe in. Somehow this feels like a possible, if not probable evolution of venture capital.

A Vision Of Audience Investments

Like I said before, I haven’t worked out what this might look like, but here’s a back of the napkin sketch for what this public figure-driven VC format would look like. In essence, it’s a really intense two-sided marketplace.

Businesses share what they are working on in a public and transparent way. They’ll livestream their progress, share KPIs, and accept investments via tokens on the blockchain or through payments that look similar to buying stock.

Anyone can invest in any business on the platform at any point in the journey. Investors can be individuals or conglomerates. Right now we equate groups of people who want to invest money in a business to venture capital funds, but on this platform an conglomerate investor means any group of people who group their money together to make joint investments.

This is where the public figures come into play. People who have a tribe can easily create their own investment conglomerate. If you don’t have a lot of liquid assets or if you have more influence than money, this is a great way to leverage your audience to make bank.

Suddenly all these micro-investors are invested in the longterm success of the company. The platform itself would make it easy for people to help without causing the “too many cooks in the kitchen” problem, but that’s what technology is for, right?

Like This Idea for the Future of Venture Capital?

I would love to get involved and/or support you however I can. I have a private group full of high potential talent and advisors moving toward similar goals. I’m passionate about this idea but I’m not in the place to build it right away. If you beat me to it I’m happy to introduce you to my network. Just hit my contact page and send me a message and I’ll get back to you. 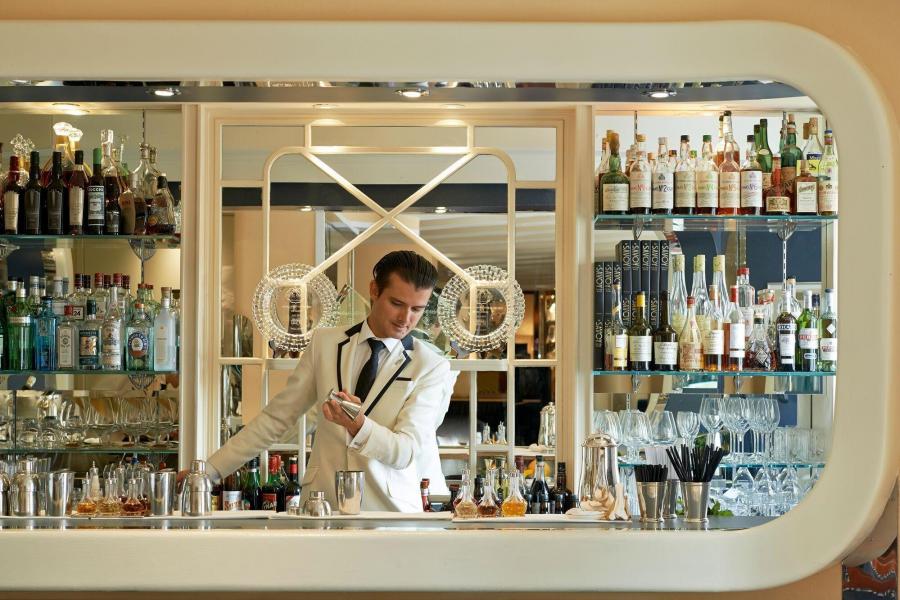